Highlighting and Reducing Discrimination in Housing for the LGBTQIA+ Community 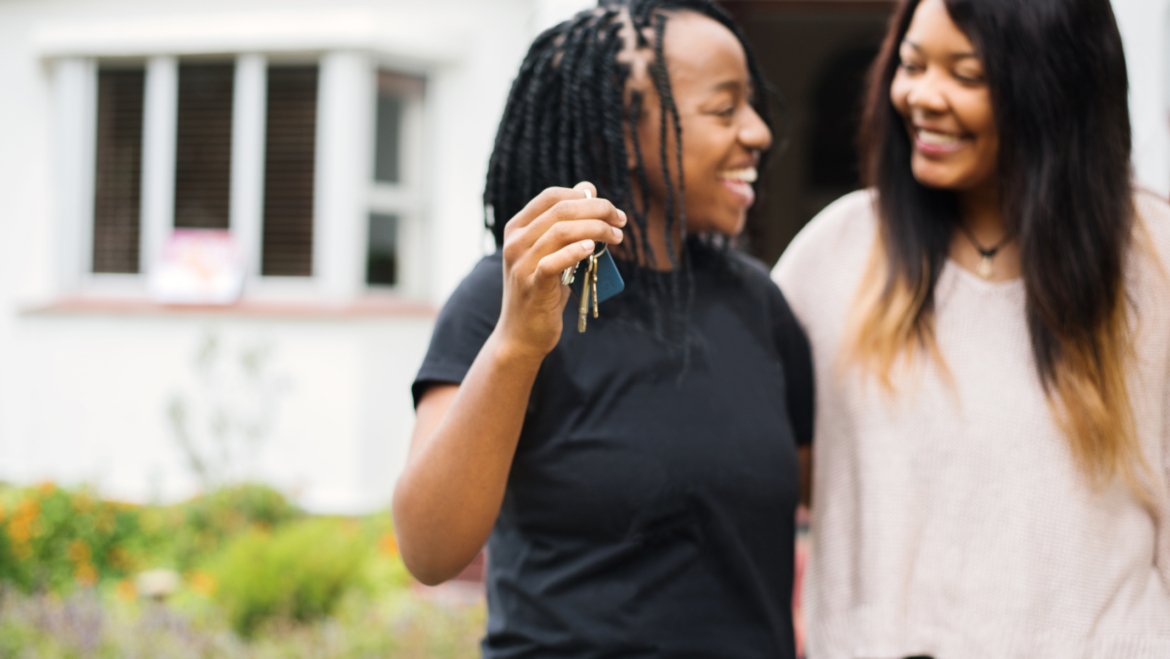 Reflecting on the importance of Pride Month, Cloudburst continues to elevate issues of concern experienced by the LGBTQIA+ community, both in June and throughout the year. Over the last decade, the number of LGBTQIA+ homeowners has steadily increased. However, the LGBTQIA+ homeownership rate of 49.8% falls below the U.S. average of 70.1%, a Williams Institute report found in 2020. For transgender individuals, the rate is even lower at 25%. The LGBTQ+ Real Estate Alliance reports  that many  LGBTQIA+ consumers avoid the home buying process entirely out of fear of discrimination. According to the Alliance’s 2022 report findings, 78% of Freddie Mac respondents reported concerns about discrimination on the basis of their sexual orientation and 32% on the basis of their gender or gender identity. Despite the apprehension, the community has an enormous potential buying power estimated at around $1 billion.

LGBTQIA+ individuals face barriers to stable housing in general. Young LGBTQIA+ people face housing instability and report 120% more homelessness than their heterosexual or cisgender counterparts. This housing instability for LGBTQIA+ youth is not distributed evenly; Black LGBTQIA+ youth face double the rates of homelessness than their white LGBTQIA+ counterparts. A major contributor to the reality of unstable housing for LGBTQIA+ individuals is the significant challenge of finding, applying for, and being accepted into housing that is permanent, safe, and identity-affirming.

The housing application process, unfortunately, presents many opportunities forpotential homebuyers within the LGBTQIA+ community to face additional discrimination. For example, current mortgage applications and processes overall may have negative impact simply based on outdated documentation. In the most commonly used mortgage application forms (Section 8 of a 1003) clients are required to submit identifying information including ethnicity, race, and sex. If a client submits an application without checking any boxes, the person intaking the application is actually obligated to indicate which are accurate based solely on visual observation. This may create issues, especially during the closing process where identification and names have to match up with that person’s physical identity in order for title companies to effectively close a mortgage loan and hand over the title. Also, the documentation may force an individual to either out themselves or hide their gender identity or sexual orientation for safety reasons or due to fear of general discrimination.

How is LGBTQIA+ housing discrimination being addressed on a Federal level?

Unfortunately, challenges to ensuring equal homeownership opportunities and treatment are hindered by the limited research on individual cases of discrimination. Cases of discrimination or perceived discrimination are generally underreported and increased focus is needed on how data is collected and analyzed inclusive of the experiences of LGBTQIA+ populations

Today, in partnership with the @DeptVetAffairs, HUD awarded $5 million to modify and repair the homes of veterans with low incomes and disabilities.