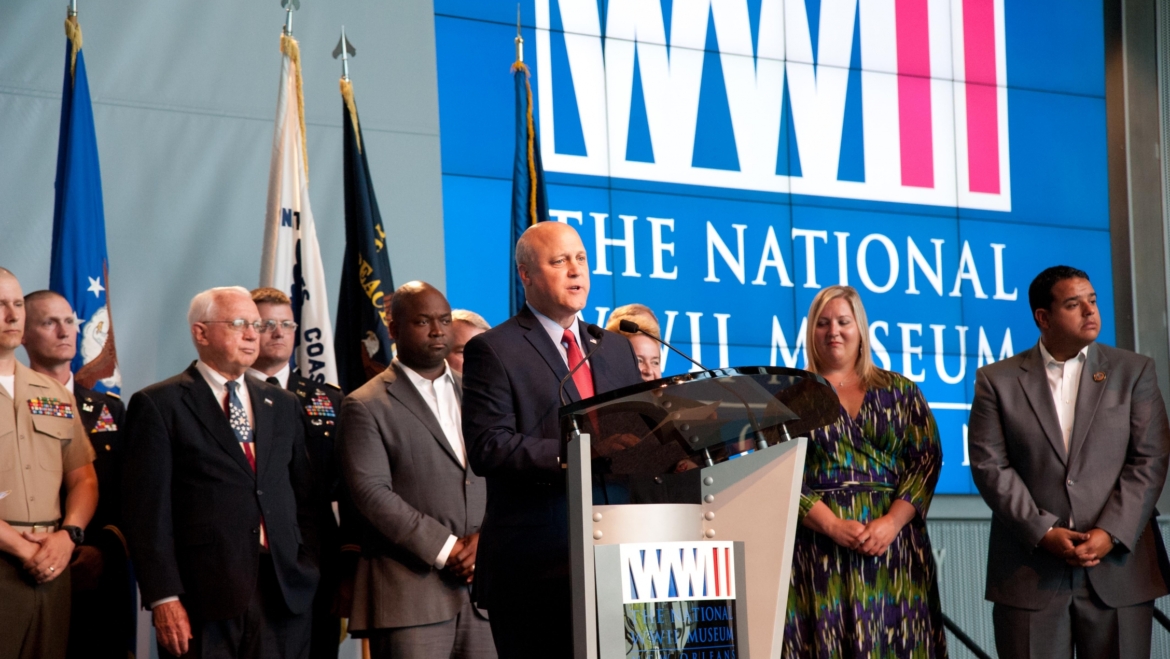 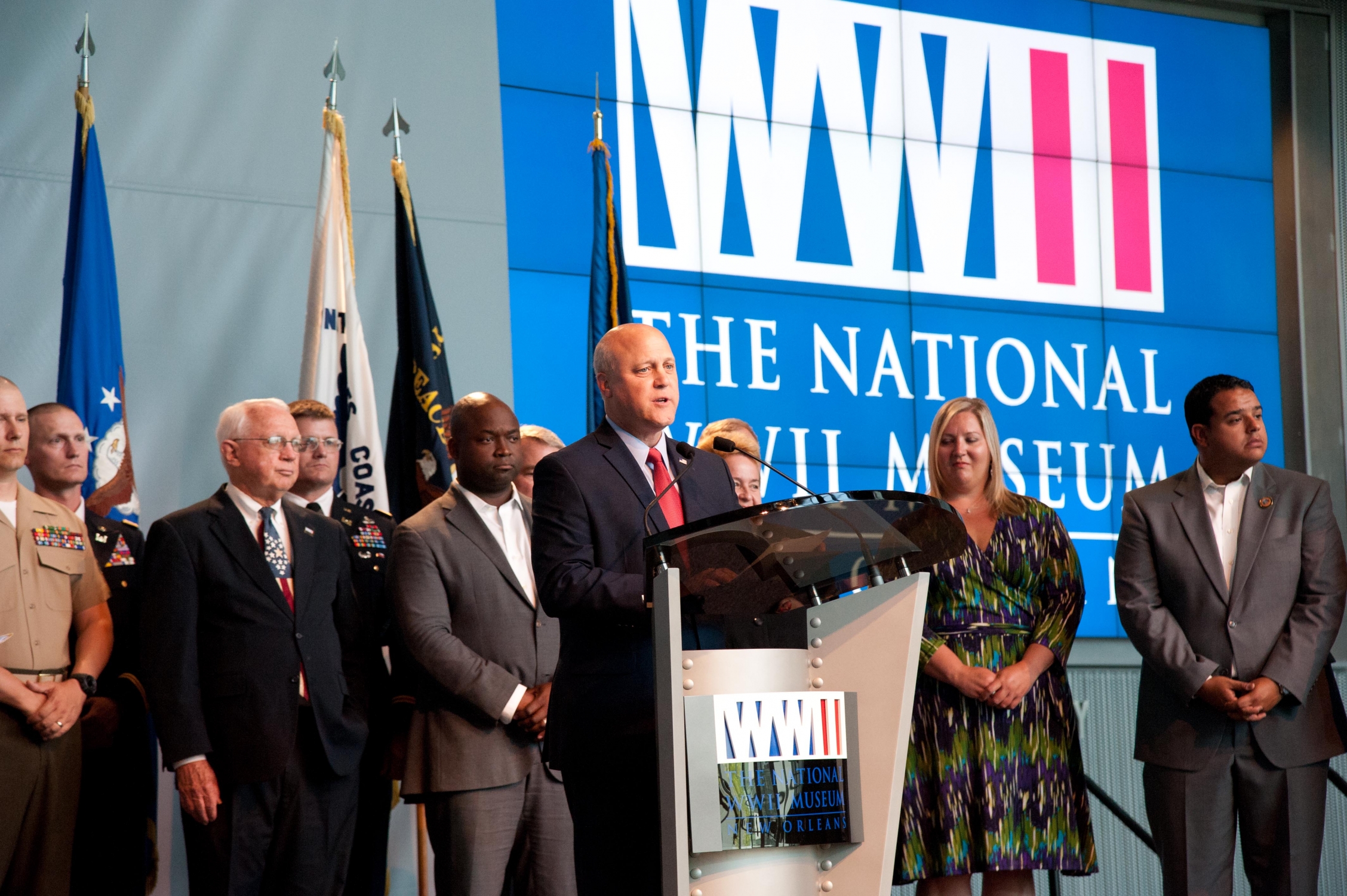 In June 2014, First Lady Michelle Obama launched the Mayors Challenge to End Veteran Homelessness by the end of 2015. In New Orleans, Mayor Mitch Landrieu assembled a broad public-private partnership in a committed and very public effort to achieve this ambitious goal. The Cloudburst Group, working with the U.S. Department of Housing and Urban Development (HUD), Mayor Mitch Landrieu and community leaders, has documented how the City of New Orleans met the Mayors Challenge – a full year early.

The report recently released by HUD, “Ending Veteran Homelessness in New Orleans: Lessons from a City that Reached the National Goal a Year Early,” details the collective effort of elected and appointed officials, UNITY of Greater New Orleans (the Continuum of Care lead agency), the U.S. Department of Veterans Affairs (VA), the U.S. Department of Housing and Urban Development (HUD), and dozens of nonprofit agencies to map out strategies, identify veterans in need, organize and implement a process, expand outreach for housing, and more. The report includes tools, tactics, quotes, and strategies, which should be useful for other community leaders seeking to mobilize a significant local response as well as to local HUD, VA, and community advocates and providers working to optimize their current activities. 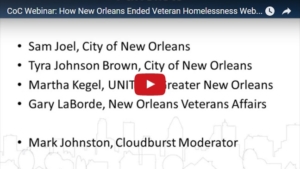 To learn more, you can also watch a webinar with several key partners from the city of New Orleans, UNITY of Greater New Orleans, and the VA reflecting on what they did to reach this goal.

Addressing housing instability and homelessness is key to ending the HIV epidemic.

Safe, stable housing enables people to prioritize their health and live longer, healthier lives, and this notion influences HUD's work this #WorldAIDSDay and every day.